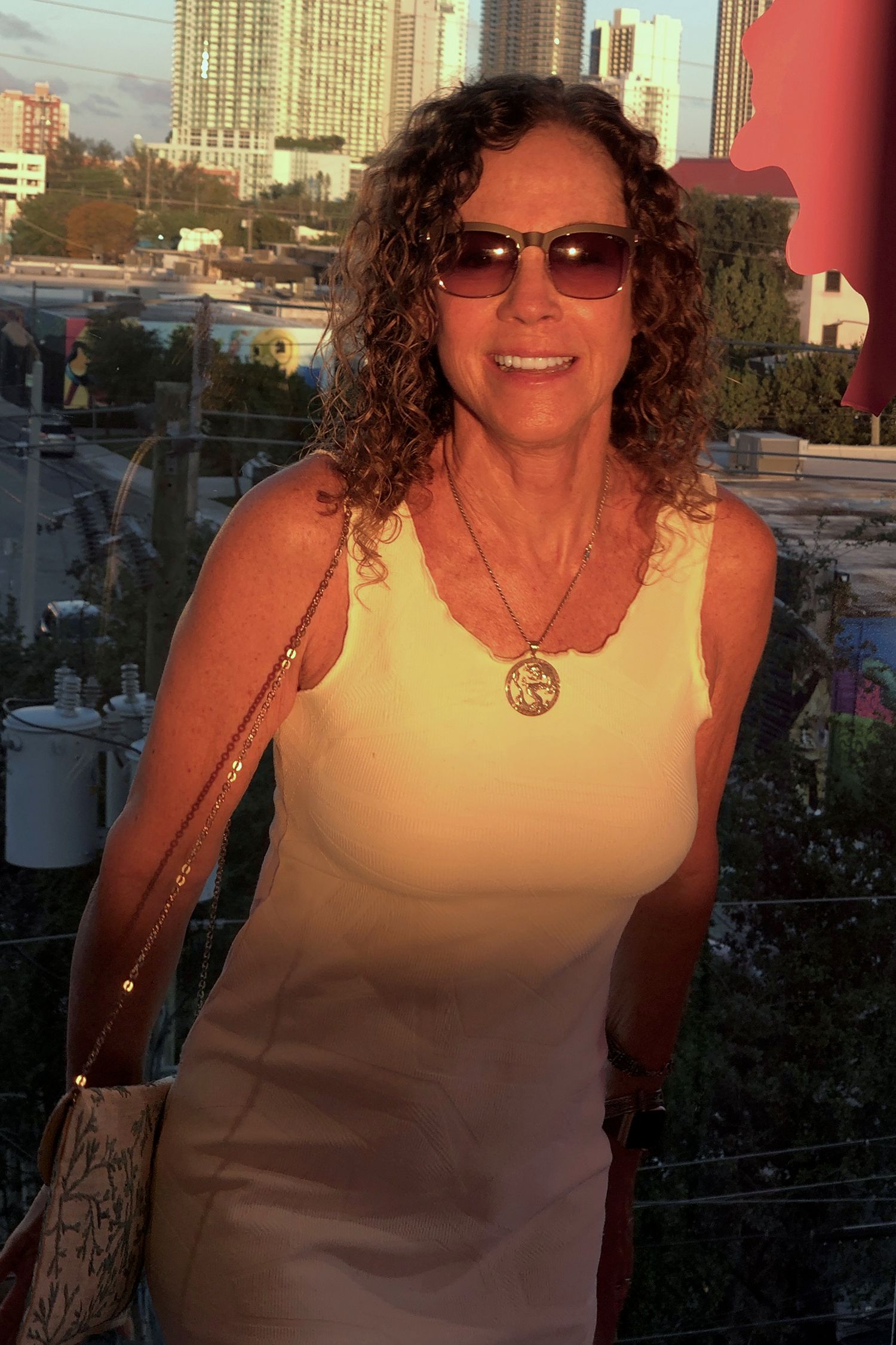 As one of New York City’s most sought after advertising and lifestyle photographers for decades, Nancy Ney has won multiple industry awards, including the Clio. In 2013, her artistic focus shifted and, having honed her craft to a fine art, began traveling the world photographing special situations and unique themes that interested her. Humanity portraits set in exotic geographical regions as well as natural landscapes that possess a singular sense of beauty have become her hallmark.

India, Mexico, Ethiopia, Bhutan, Galapagos, Iceland, Costa Rica, Kenya and Nepal are just some of the countries where she has “gotten the shot.” Her international images have won numerous awards, including First Prize at the ipa Family of Man 2016. She has exhibited in the Coral Gables Museum, and most recently displayed a collection of large metal photographic prints at Spectrum in the Design District during Art Basel 2018: and now her exhibit “Exploring Humanity” is on display in the American Airlines Terminal at MIA.

Nancy lives in Miami and has participated in many of South Florida’s fine art fairs, as well as exhibiting in Fire Island, New York where she also Maintains a home